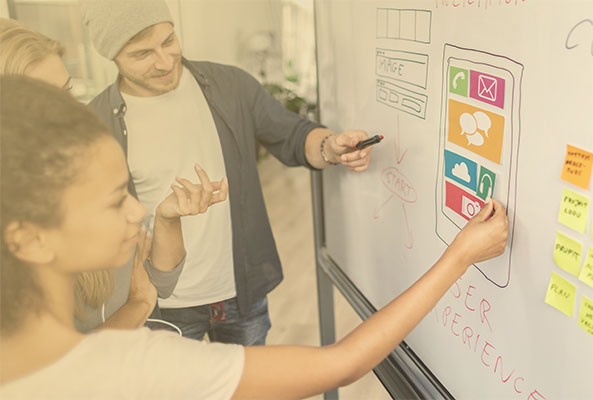 The 2010 U.S. Census documents that the three main minorities in the United States — Hispanic, African-American, and Asian — account for about 37% of the total U.S. population and that in many major metropolitan areas, they are now the majority. Estimates vary but at some point between 2030 and 2050, these minorities together will constitute the majority of the total U.S. population. Further, they account for almost three trillion dollars of buying power. However, there is a current vacuum of professionals that understand how to address culturally diverse markets in the U.S. This certificate is designed to bridge that void. In the program, you'll gain a better understanding of these markets and learn how to work effectively with all of them.